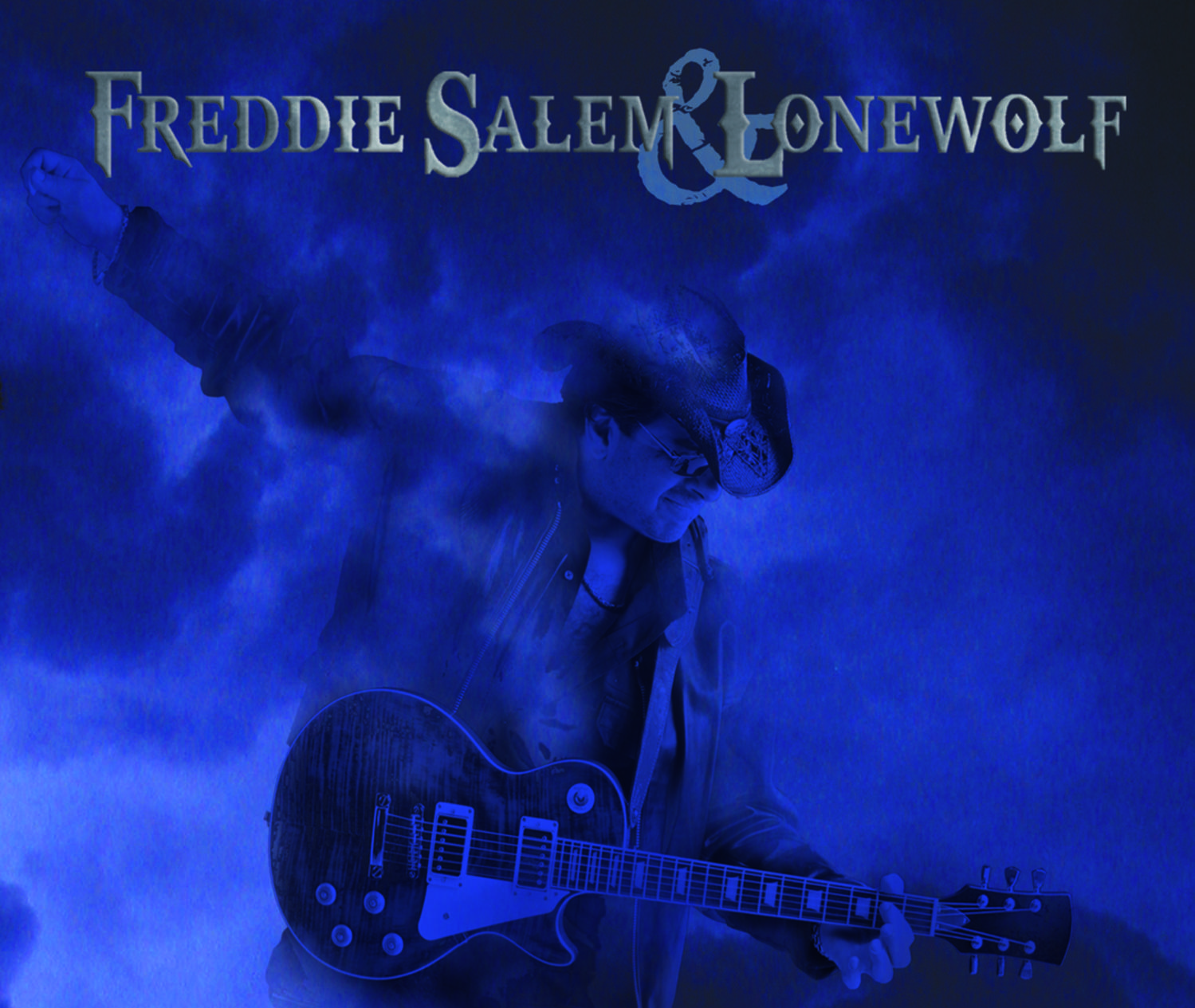 Freddie Salem has been a touring & recording artist, session musician and producer for over 30 years!  Freddie started performing professionally at the age of 16 as he played with various bands from the Midwest before joining The Chambers Brothers Band as their lead guitar player.

In 1977, Freddie joined the popular southern rock-n-roll band, The Outlaws.  For six years Freddie played lead guitar for 'The Florida Guitar Army' and wrote many songs on their albums which sold over 10 million copies worldwide, earning Freddie platinum and gold albums with Arista Records.  The incredible guitar work and producer credits of Freddie Salem can also be heard on recordings with The Godz, The Zippers, Raging Slab, Snatches Of Pink, Michael Rank and more!

His latest album, Freddie Salem & Lonewolf; "Black Cloud Rising", will soon be released as Freddie continues to be one of today's strongest and hardest working guitarists!